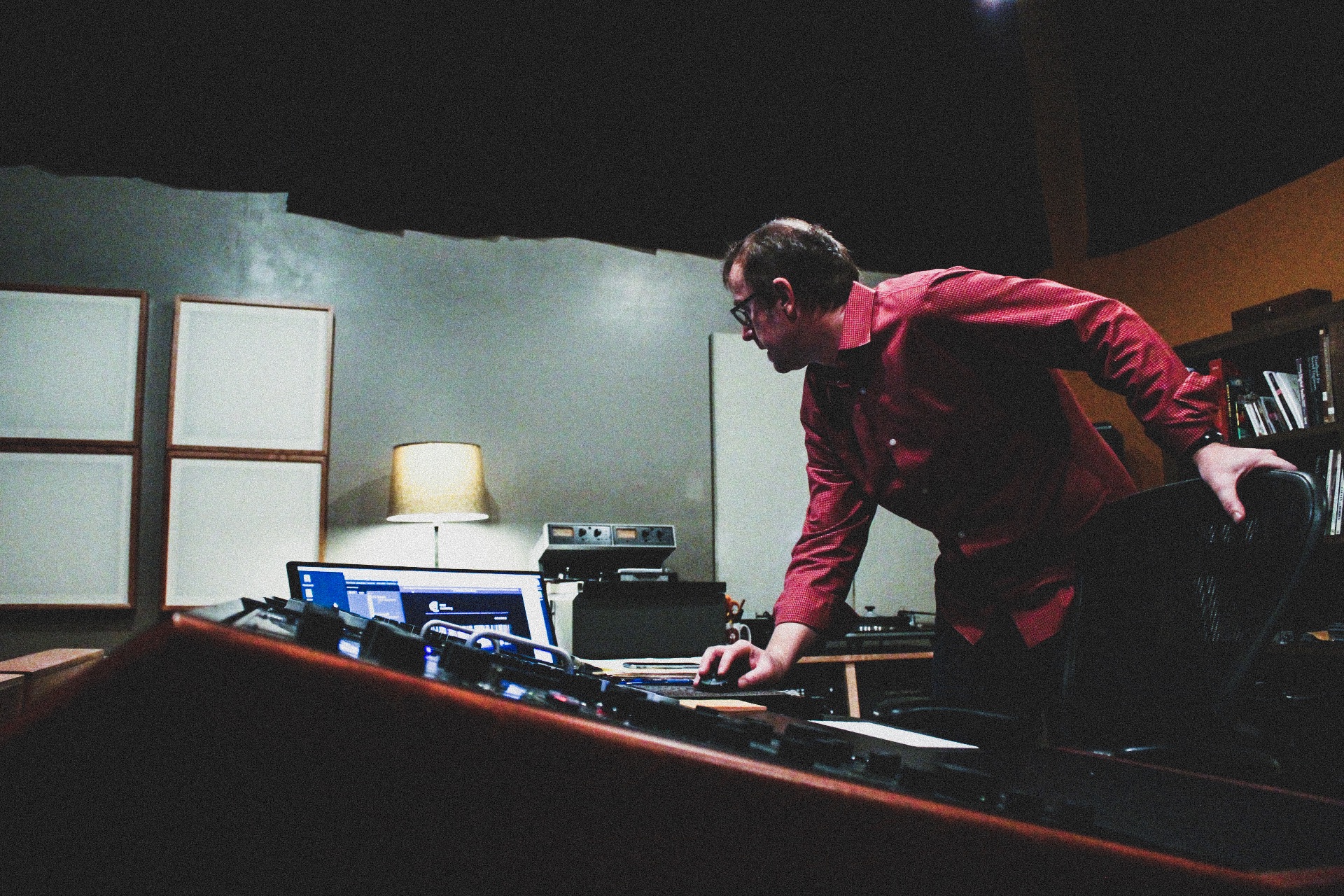 Michael Romanowski is a Grammy nominated mastering engineer based in the San Francisco Bay Area. He is owner and chief mastering engineer at Coast Mastering and co-owner and founder of the analog tape label The Tape Project. Michael is currently a Trustee of the The Recording Academy San Francisco Chapter (NARAS), Former Chair of the National Presidents Council, former president of the SF Chapter and serves on the National Advisory Council to the Producers & Engineers Wing.

Since 1994, Michael has worked to support the tradition of the diverse San Francisco sound and has become a national expert in the art and science of mastering (Mix Magazine, Electronic Musician, AES, NAMM, SXSW, Tape Op, Potluck Con, AES Mexico, AES Europe). Michael started his audio career as a musician and live sound engineer in Nashville, where he quickly progressed to recording and mixing pop, rock and alternative acts. In 1994, he relocated to the Bay Area to apprentice at Rocket Lab with Paul Stubblebine and Ken Lee, learning the art and craft of the mastering engineer. In 1999, he became the chief mastering engineer for Sausalito’s Plant Studios, in 2001 he reunited with Paul Stubblebine and built two new mastering rooms at the former location of Coast Records. In 2007, Michael acquired the business and continued to expand the facility.   In 2015, Michael Romanowski Mastering and Coast Recorders merged as Coast Mastering and relocated to the infamous Fantasy Studios Complex in the former Studio C. Working with Acoustician extraordinaire Bob Hodas, The tracking room and former foley room for the Saul Zaentz Media Center,  was transformed into a multi channel mastering room. Also built in the facility is a second stereo mastering g room and a separate restoration/archival room.

He teaches at San Francisco State University and SAE, and is a guest lecturer at other regional colleges.